Check to see if you're shown as a good tenant!

Check my name No thanks 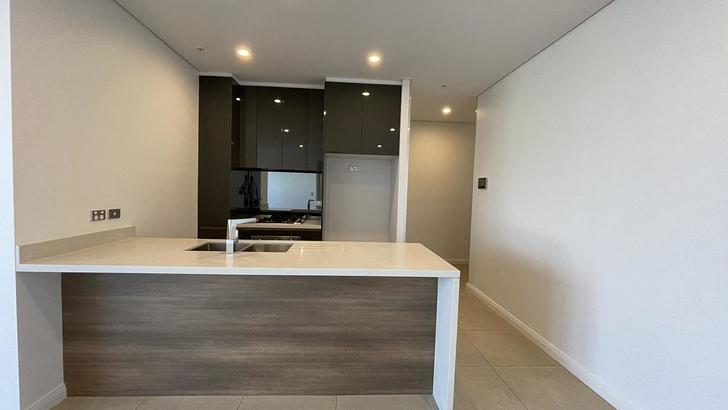 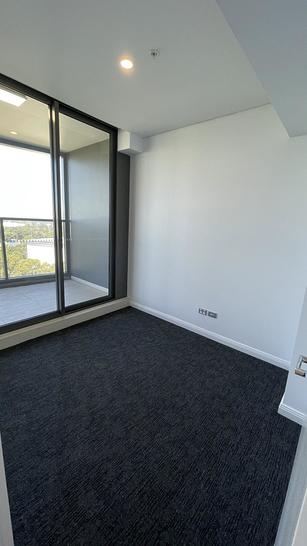 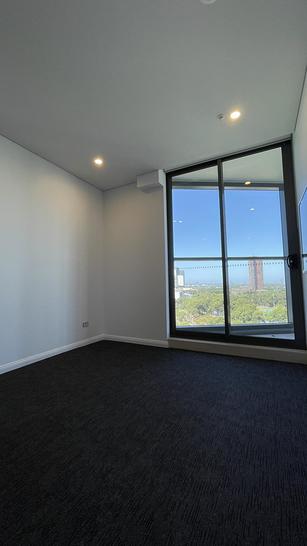 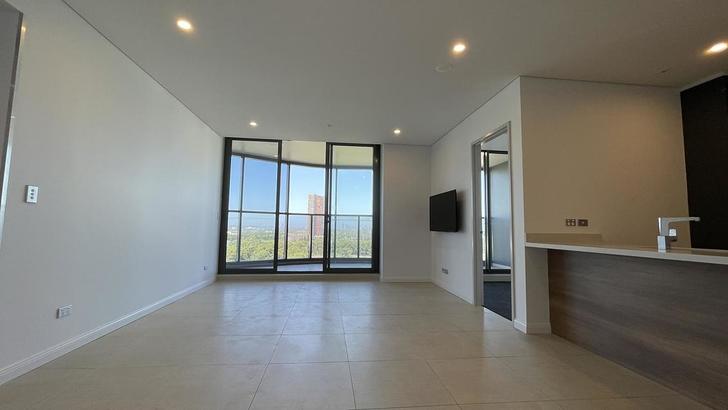 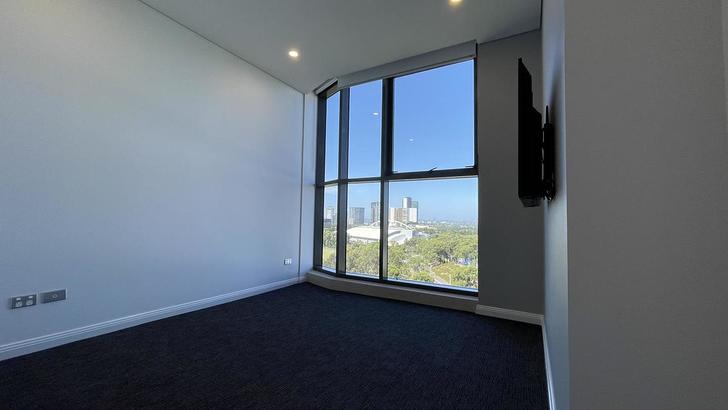 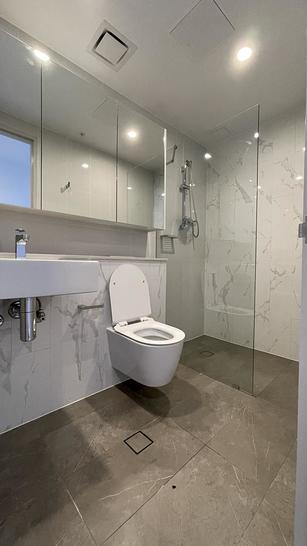 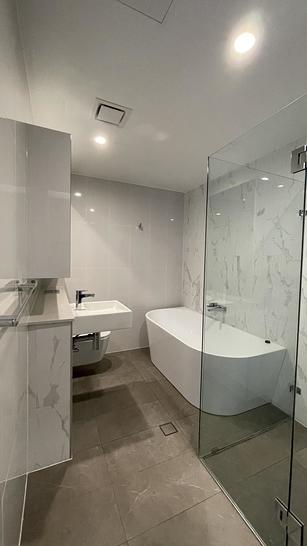 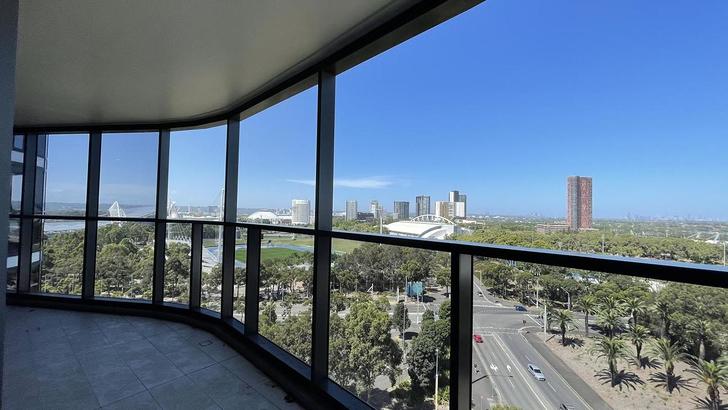 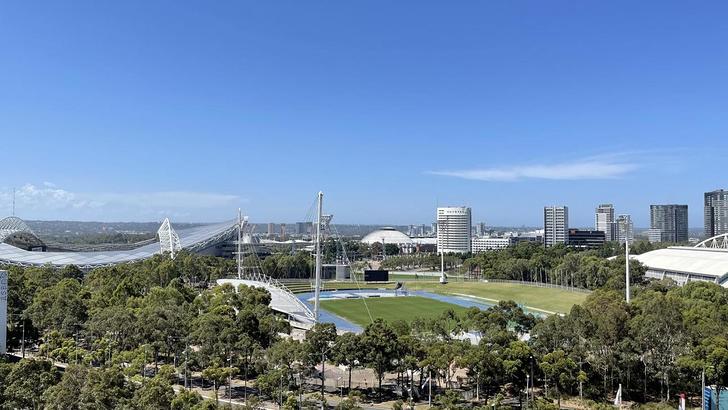 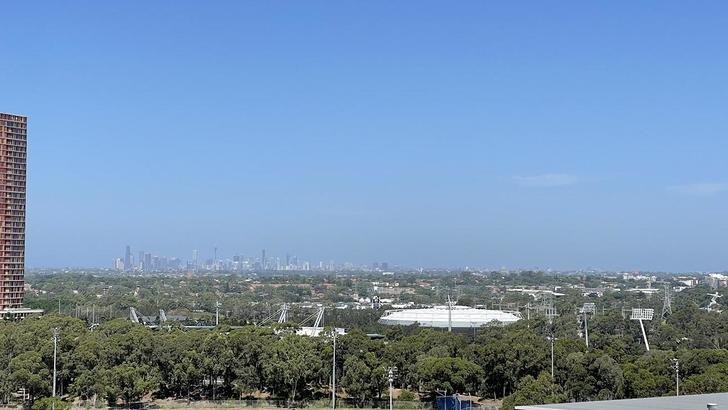 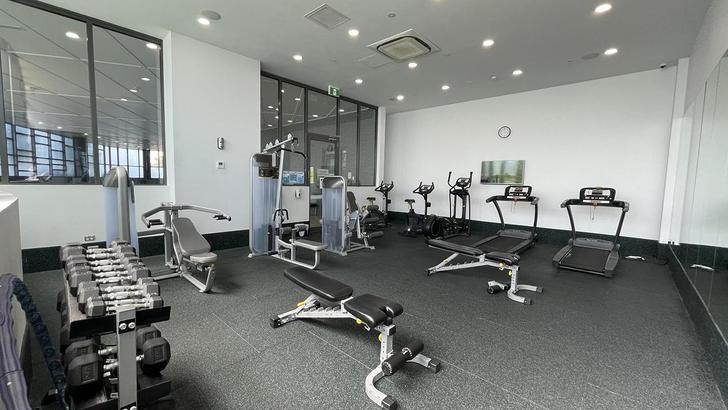 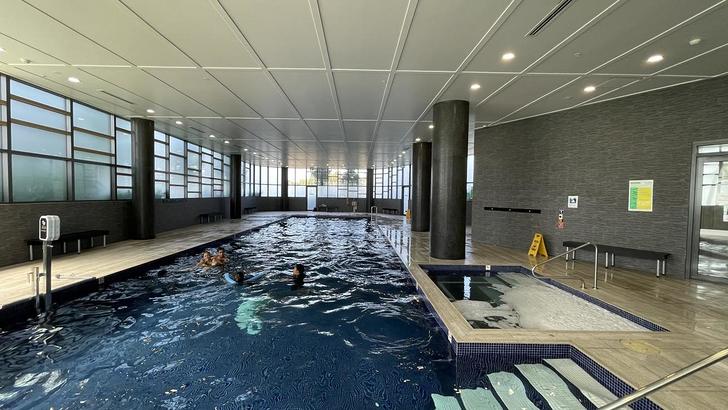 No more photos. In the meantime....

Check to see if you are
shown as a good tenant

Create a Renter Resume to quickly and easily apply for as many properties as you like.

Get the easy nbnTM alternative with Optus

Brought to you by Australias award winning developer in quality and design, Meriton presents The Retreat - Aura, 278 meticulously designed apartments. Meritons vision for The Retreat creates a sculptural and significant green landmark in the rapidly evolving lifestyle hub next to Sydney Olympic Park.

Only 650m to Olympic Park Train Station and on the doorstep of the proposed Stage Parramatta Light Rail, The Retreat is destined to be an iconic community.

Grand, double-height lobby draws you inside where youll enjoy apartments with the best views the area has to offer

Most apartments feature views over the landscaped podium gardens or district vistas, many with storage

Media room/study in most apartments

650m to Olympic Park Train Station, where in the future will be an express rail connection between Parramatta CBD and Sydney CBD by Sydney Metro West Project

-- INSPECTIONS VIA APPOINTMENT ONLY

The NBN™ availability for this property is unknown*.

*Check with the Property Manager for installation status. Check the availability status of nbn at nbnco.com.au

This property is car dependent with almost all errands requiring a car. There is good transit available from here with many nearby public transportation options.

Other apartments in
Lidcombe

Pets are welcome at 3 Cater Street, a 2 bedroom, 2 bathroom apartment in Lidcombe. This unfurnished property includes gym, alarm system, and balcony and will welcome your furry friends.

Simplify your next move

Check to see if you're shown as a good tenant

Get help paying your bond

The easy way to pay your rent

Let us sort your electricity or gas and receive a $100 e-gift card!

Need an end of lease clean? Get a free quote, fast!